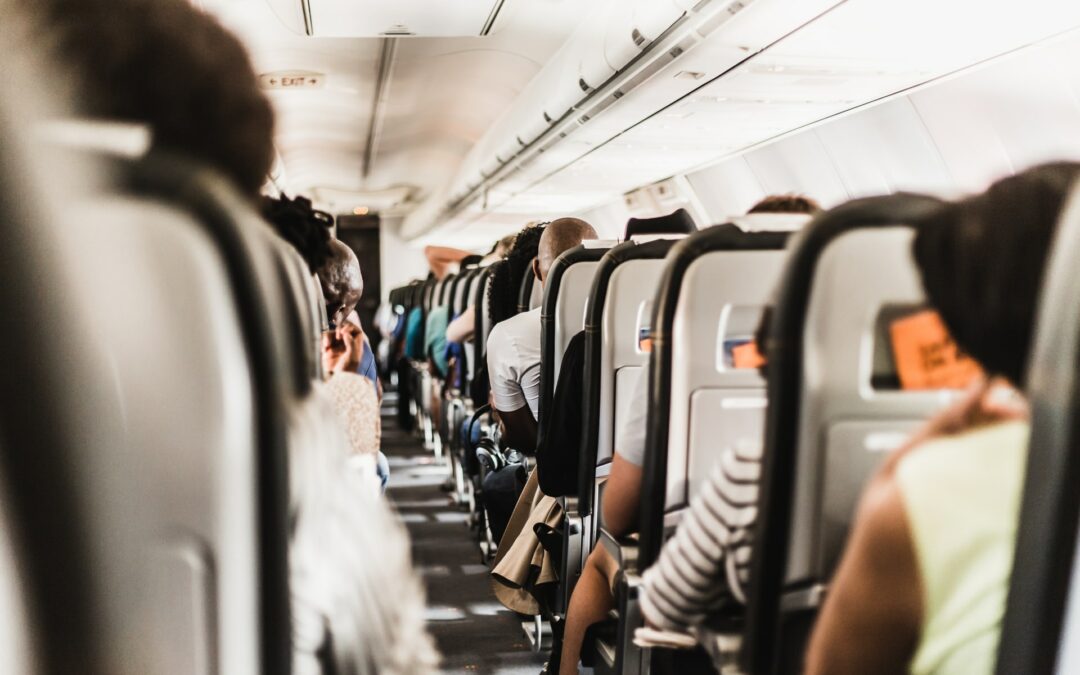 Gone are the days when you would take your seat on board a plane to find a well-thumbed magazine in the seat back pocket, or even a slightly used sick bag, as I once did. In the Covid era, according to airlines, planes are cleaned at every flight turnaround, and regularly scrubbed and fumigated to ensure passengers do not catch the bug.

And, according to Bloomberg, with the Omicron variant of the coronavirus wreaking havoc worldwide as the pandemic enters its third year, consumer fears about cleanliness are spiking again.

However, so sanitary is air travel that a Johannesburg-based Travel Doctor advises his patients not to put off any plans to fly. After all, says Dr Albie de Frey, CEO of Travel Doctor Corporate, planes have long been safer and more hygienic than most other kinds of travel, from cruise liners to taxis and trains.

On-board ventilation is effective, as passengers face one way, and the air flows from top to bottom and is extracted at floor level. In addition, masks provide protection from the airborne virus and vaccination ensures that, if you are infected, it will be mild and not require hospitalisation.

“If you are fully vaccinated you can go and have a good holiday,” says De Frey, who flies often for work, and recently returned from Guinea via Paris. The problems came in while he was standing in long, snaking queues at airports; Schiphol in Amsterdam was among the worst. “I texted to a friend, ‘This is Omicron central’. I spent an hour queuing at customs because they were understaffed. It was crowded, people were coughing and sneezing, and whipping their masks off the moment they went into a restaurant.”

A proper-fitting mask is still considered a crucial defence against infection, with the International Air Transport Association (IATA) stipulating that wearing a mask when travelling by air is mandatory for the 290 airlines it represents.

“It is a key recommendation of the International Civil Aviation Organization’s take-off guidance for safe operations during the pandemic, developed jointly with the World Health Organization, governments and industry.”

According to research by aerospace products manufacturer Honeywell International, hygiene has become the most important factor in choosing a travel company for almost 60% of Americans surveyed. Bloomberg says this “tracks with IATA data showing that passengers worry about boarding planes, with 42% of them uncomfortable using lavatories and more than a third concerned about breathing recirculated cabin air.”

These passengers’ concern seems to be misplaced, though, due to the superior ventilation on planes. As IATA says on its website: “Most modern jet aircraft are equipped with high-efficiency particulate air (HEPA) filters. These filters have similar performance to those used in hospital operating theatres and industrial clean rooms. These filters are 99.9+% effective at removing viruses, bacteria and fungi.”

According to IATA, HEPA filters remove 99.993% of bacteria and viruses from the air. This includes Sars, which is similar to Covid-19.

SA-based airlines have not been slouches in terms of keeping their planes clean and hygienic. As Desmond O’Connor, chief commercial officer for kulula.com says, in some ways flying is even cleaner and safer in the Covid era: “Many operational changes at different stages of the customer journey have been implemented as Covid-19 protocols. Some in fact have actually enhanced the passenger journey, such as the way in which our passengers currently disembark. Online check-in has been actively promoted and we’ve enjoyed a dramatic increase in uptake as a result. We also have an app where passengers can check in to access their boarding pass on their mobile phone.

“On boarding, all passengers now scan their boarding card at the boarding gates themselves and their ID for identification is provided by the passenger to limit interaction. The customer is then allowed to board. Row 1-15 use the front stairs and from row 16, passengers are instructed to use the back aircraft stairs, which limits the movement on board.

“As per Civil Aviation Authority guidelines, we announce that passengers must wear their mask over their mouth and nose for the duration of the flight. These announcements are made up to five times during the flight and our crew check that the instruction is being adhered to. We also had a no touch policy for cabin crew, which means they cannot touch any passenger bags.”

On-board meals have returned, but with more stringent measures in place: “For some time we did not serve any catering on board as this was the gazetted regulation at the time. Passengers were also not allowed to consume food on board. Now that on-board catering has returned, we’ve ensured that the items are packaged properly for our passengers’ safety,” he says.

“Our on-board magazines were also removed as an added measure of safety so that several people don’t touch the same item. That said, our aircraft are thoroughly sanitised on every turnaround after each flight. This has increased the turnaround time of flights, which has impacted airlines operationally but it’s an important step to secure the safety of passengers.

“The biggest change came in our disembarkation procedures. Once we park in the bay after landing, all passengers remain seated, and we start disembarking two rows at a time from the front and back if we have two stairs. This reduces contact and is a much more organised way of disembarking than pre-Covid.”

Commenting on the Honeywell research in the US, FlySafair chief marketing officer Kirby Gordon says most SA passengers would be concerned about choosing a more hygienic carrier if there were marked differences between the various airlines in this regard. “Realistically, all players on the domestic market are holding up an excellent standard and I believe customers expect nothing less.”

Whereas most airlines in the pre-Covid era simply removed rubbish after a flight and deep-cleaned once a month or so, thorough cleaning is now a priority. “Aircraft are deep-cleaned each evening using specialised compounds designed to combat viruses and other contaminants. These are delivered using electrostatic sprayers which deposit the compounds by means of a mist that has a static charge to it, meaning that the particles actively stick to surfaces getting everywhere. Between flights aircraft are fogged and the team use appropriate compounds to wipe down all high touch areas like armrests and tray tables,” says Gordon.

“Our aircraft are also fitted with the operating theatre-grade HEPA filters which scrub the cabin air, replacing the air every two to three minutes.”
Bloomberg says that though some changes made early in the pandemic were seen as temporary measures to win back travellers, carriers today are taking the long view, embracing innovations such as robots that sanitise surfaces in minutes, devices that spray electrically charged cleaning mists and seat cushions that kill viruses. The news service quotes travel industry analyst Henry Harteveldt saying: “I don’t think we as the travelling public will allow airlines to operate flying pigsties again.”

IATA has some guidelines in place for the 290 airlines — comprising 82% of global air traffic — that it represents. However there are no global rules governing aircraft hygiene, and carriers have adopted their own solutions. For example, says Bloomberg, Air India uses robots with cleaning arms that can reach into every corner, and Canadian company Aero Hygenx has come up with a sanitising robot called Ray that can clean a wide-body plane in 20 minutes — twice as fast as human-operated machines. Steering itself with cameras and a laser sensor, Ray can kill 99% of viruses and bacteria within 1.5m and collects data about each cleaning job.

In addition, Boeing is planning a touchless toilet lid that lowers and flushes at the wave of a hand. With no end date in sight for the pandemic, Dan Freeman, the engineering chief of Covid-related safety at Boeing, says the company is now building antivirus protocols into the design process. 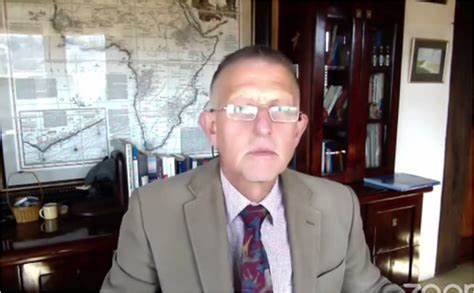